Mohammed Adamu,( born in Abuja) also know as magnito. He is Lagos base rapper and song writer, A Business Management graduate from the University of Jos,He was signed to Big E Music, and owned by Eddie Winebar in Port- Harcour

See Also: Biography Of Morell and Net Worth 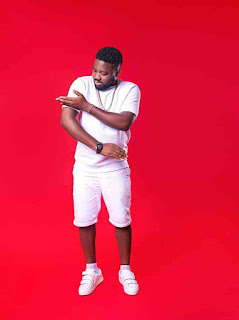 magnito started his music carrer from19 years old and embarked professional at 24 years of age.he discover his talent in music since from his university. While he has a friend called philosophy in school, whose was his mentor and always and sit and listen to his rap and imitate him. But that does not work for him at first but he latter got zeal to write his verse and people like it.

he always listening to other rap artistes like Jay Z, Busta Rhymes, 2pac and Biggy and tried to imitate them as well. Magnito latter joined Philosophy and started a group called Mic Checkers. Magnito said “In Jos, MI used to organise rap battles called Jam session and I was always there. The rap battles were put online for everyone to see so everyone tried to be on top of their game.