Adam Zango was born in Kaduna state into the family of Mallam Abdullahi and Hajija Yelwa Abdullahi, a black smith. 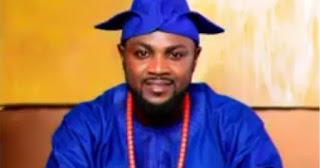 He is not a graduate, neither did he attend any university or polytechnic.

Adam Zango started off his career as a singer before delving into acting.

He has starred in over 50 hausa movies which include; Salma, Rumana, Nas, Mutallab, Larai, Hisabi, Hub bi, Gambiza, Dare, Aska Tara and many others

Adam Zango got married his Cameroonian wife, Ummul Kulsum in a private wedding ceremony. He is now married to three wives as his latest wife came barely 3 years into his marriage to his second wife, Marya m Yola.

Adam A. Zango has won numerous awards such as Best Film for Gwaska, Kannywood Best Actor and so on.

You can reach him on facebook – Adam A. Zango